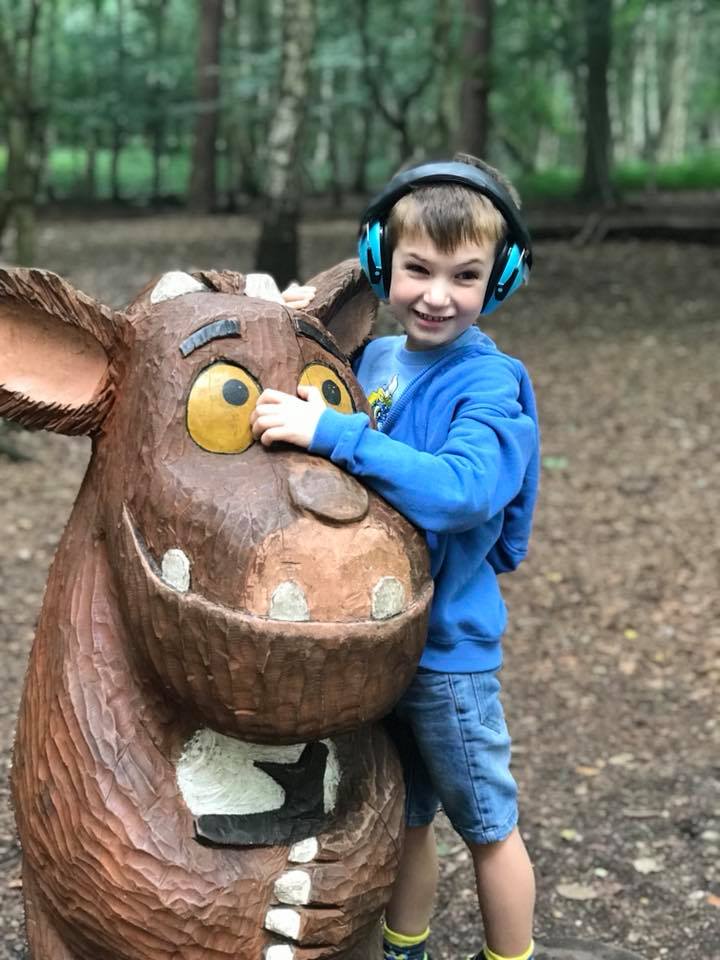 “Jasper was 2.5 years old when he started going to the Ark centre. He was completely non verbal and didn’t have any means of communication. He was a very easy going child but appeared to be in a different world to everyone else. He didn’t react to noise around him, wouldn’t answer to his name, and wouldn’t look at a camera.

A month before his 3rd birthday our suspicions were confirmed and Jasper was diagnosed with Autism.

Jasper continued at the Ark for the next 6 months going for 3 sessions per week. During this time he was introduced to a means of communication via Pecs. Jasper responded to this after a lot of hard work and dedication from all the staff there. While he was still non verbal at this point he had begun to emerge from his own world and appeared to want to get his needs met with help from an adult, he gradually began to notice the world around him.

The following year at The Ark we increased Jasper’s sessions to 5 times per week. Soon after his sessions increased Jasper started to verbalise when using his Pecs, and a short time after that Jasper could verbalise without using the Pecs at all. Something we thought might never happen.

Jasper has also had a lot of help from The Ark to understand how to behave socially and has had help to develop coping behaviours for situations he finds challenging.

Jasper presently attends a mainstream school and continues to attend the Ark in the holiday clubs of which both he thrives. Jasper takes a keen interest in learning at school and thanks to the hard work of many individuals he is capable of showing people what he has learned with his behaviour and verbal skills that continue to improve every day.

Jasper has surprised us with what he has been able to achieve at school and we wholeheartedly believe that without the intervention from the dedicated and caring staff at the Ark Jasper would not have been able to cope with school.”